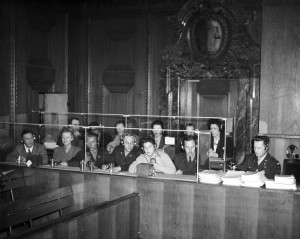 Simultaneous interpreters at the 1945 Nuremberg Trials

The Nuremberg Trials were a historically significant event – one that laid the foundations of international criminal justice as we know it today. The trials also witnessed the breakthrough of another phenomenon that has been shaping international economic and political relations ever since: the art of simultaneous interpreting. Without the contribution of the interpreters, the four-language proceedings of 1945 would not have been possible.

“One trial – four languages: The breakthrough for simultaneous interpreting and its consequences” is a series of events that presents the historical developments leading on from the Nuremberg Trials and the work of interpreters today. This includes the specificities of court interpreting, the deployment of interpreters in conflict zones and interpreting at present-day international criminal courts and tribunals. 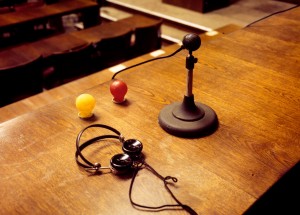 The first ever use of simultaneous interpretation equipment.

Preparation is the invisible work that contributes to the success of meetings large and small ? and one of the main reasons why interpreters are so often heard but not really noticed.

Half of the world’s estimated 6,000-plus languages will likely die out by the end of the century without urgent efforts to protect minority communities and their languages, a United Nations independent expert said in March 2013.

Professional interpreter, translator, editor and trainer Luigi Luccarelli explains how interpreters must be skillful in myriad ways to carry out the task before them. 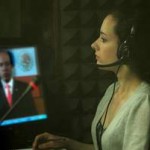