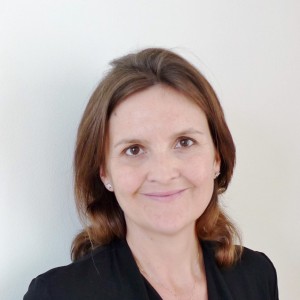 Suzanne Kobine-Roy has been a freelance simultaneous conference interpreter and translator since 1998. She is a member of the Advisory Board of AIIC, the International Association of Conference Interpreters, where she currently represents the Asia Pacific region.

She works as a simultaneous conference interpreter for international organisations such as the UN, high-level government meetings, diplomatic visits to SE Asia, NGOs and the private sector. She has been a regular member of the French interpretation team at the Khmer Rouge Trials in Cambodia. She also works for corporate clients across a broad range of sectors, from board level to IPO roadshows and management training. As a consultant interpreter, she organises teams of conference interpreters for international meetings across Asia, including G7 and APEC events.

Suzanne pursued a bilingual degree programme in English, French and European law at the Universities of Exeter (UK) and Aix-en-Provence (France). She lived in France for 20 years before moving to Singapore in 2010 then to Thailand in 2016.