Russian President Vladimir Putin is also a pretty smooth interpreter we learned this week. At a forum in St. Petersburg, he was filmed stepping into the role of a German to Russian consecutive interpreter as he spontaneously translated the words of former State Secretary of the German Defence Ministry, Willy Wimmer.

Known for his fluent German, President Putin graciously rendered Mr Wimmer’s comments in Russian for the benefit of the audience.  The Russian Head of State gave an excellent demonstration  of how a consecutive interpreter should work, knowing when and how to interrupt the speaker, using the first person and not the third, focussing intently on the speaker when listening etc. Watch him in action here. 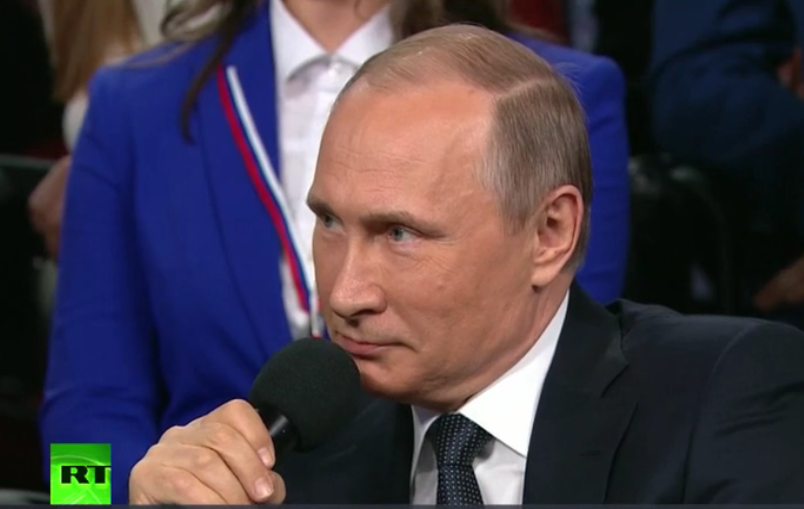 A new competitor for

While we do not recommend hiring non-interpreters, the Russian President’s many years of listening to the world’s top interpreters convey his own message have no doubt taught him a thing or two about how interpreters work. Asking a non-interpreter to translate at a public event or conference simply because that person is bilingual is not advisable. But sometimes, exceptions can be made when that bilingual person is a Head of State!

Clients seeking Russian interpreters in Asia are nevertheless encouraged to contact CIAP and not the Kremlin! We work with highly experienced Russian interpreters who are based in West Asia, South East Asia, East Asia and Australia. They interpret regularly at high level summits and international conferences, and accompany Russian-speaking delegations on their visits to the rest of Asia Pacific.

And they may be facing some extra competition if President Putin ever decides to retire from his current day job!